ARMBUSINESSBANK, charity surprise large family with gift of an apartment 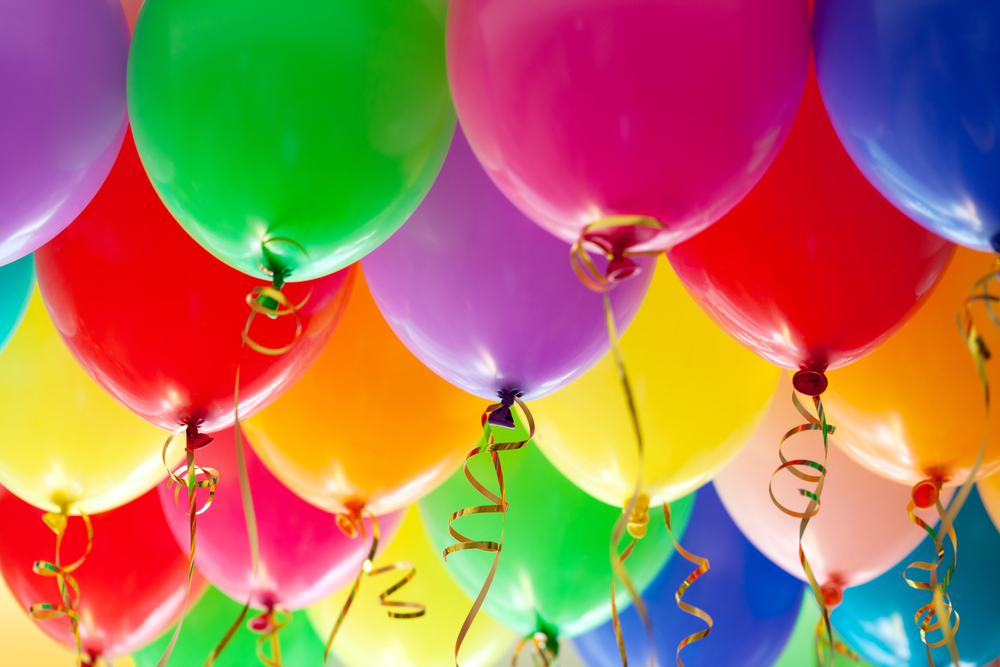 ARMBUSINESSBANK SJSC celebrated International Children's Day by teaming up with the Vitaly Grigoryants charity fund to offer an apartment to a large family in need.

Arsen Mikayelyan, chairman of the bank's executive board and director of the charity fund, hosted the family at the bank recently and offered them gifts, including keys to the apartment. Bank staff also took part in the celebration, according to a press release on the bank's website.

Mikayelyan said he heard about the family's situation and decided to use the charity fund to support them. Now Armine Zakaryan and Davit Ghukasyan and their five kids have their own apartment. They had lived in a rental unit for years.

Mikayelyan wished the family health and success and that doing works of charity also benefit those giving.

This is the second apartment arranged for a family, thanks to the Vitaly Grigoryants fund.