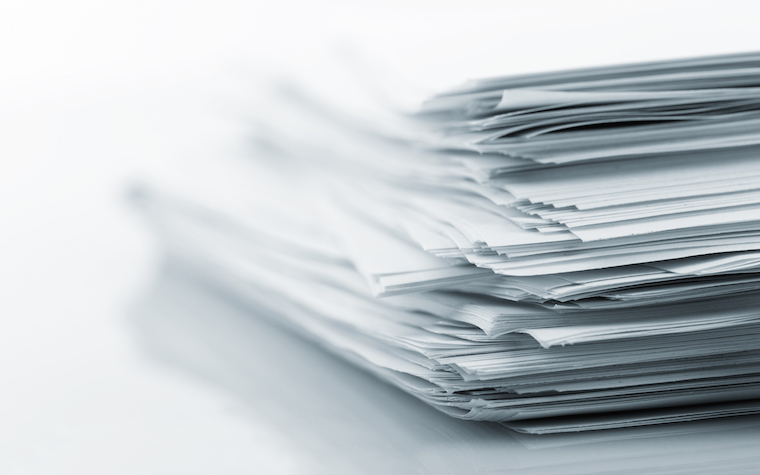 Two new reports from the Vienna Initiative indicate that the outlook for banks in Central, Eastern and Southeastern Europe (CESEE) have greatly improved.

Another report indicates that the number of bad loans in the region have decreased as of the middle of last year overall, yet some bad loans still negatively affect the economy, according to a press release from the European Investment Bank.

The Vienna Initiative, founded at the height of the global financial crisis of 2008-09 as a private-public sector platform to support banking sectors in CESEE, now works on specific financial sector problems in the region, including nonperforming loans (NPLs), the impact of regulatory reform and capital market developments.

The latest Deleveraging and Credit Monitor shows that, beyond the Commonwealth of Independent States (CIS), credit is recovering, yet credit growth in the CIS and Turkey has slowed and is stabilizing.

Although Hungary, Macedonia and Slovenia have reduced NPL ratios to less than 10 percent in the past year, ratios exceed 10 percent in seven of 18 CESEE countries.