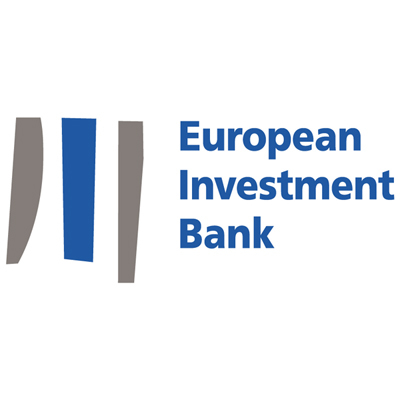 “At a time of economic and political uncertainty, the time is right to consider how to strengthen the role of multilateral banks such as the EIB,” Werner Hoyer, president of the EIB, said in a press release. “On many occasions in recent weeks the EIB has highlighted the strong impact and unique benefits of our engagement in Africa, Asia and Latin America, as well as across Europe. Today we have reaffirmed our commitment to climate action and global economic resilience by approving over half a billion in loans for projects across the world. And this, without neglecting our strong drive toward relaunching investment in Europe through the Investment Plan for Europe.”

The board approved financing for 29 projects, with eight of those beyond Europe. Six projects are supported by the Investment Plan for Europe, including support for hospital and health care research in France, Italy and Romania, university research in Spain and a boost to create energy-efficient housing in Spain.

More than $1.06 billion will extend and upgrade portions of the Warsaw Metro. Funds will also renovate an educational hospital in Finland, launch 4G communications in Poland and improve the distribution of electricity in Italy and the Netherlands, plus a handful of other projects.