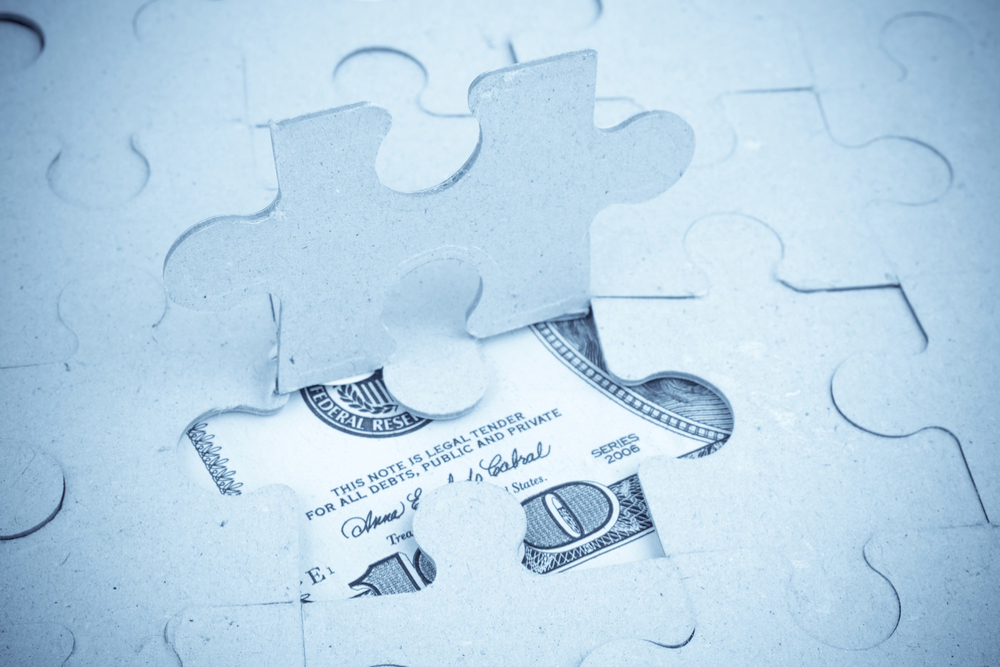 The European Investment Bank (EIB) has issued a second senior loan of $21.5 million to AccessBank to finance small- and medium-sized businesses in Azerbaijan, according to an  AccessBank press release.

AccessBank helps micro- through medium-sized businesses in the country, according to the press release.

“We highly value the support of the EIB who has been a close partner of us since it launched its operations in Azerbaijan in 2014," AccessBank CEO Michael Hoffmann said in the press release. "In the light of the current challenging economic environment the transaction is an important signal of trust and confidence from the side of the EIB in our bank and reflects that AccessBank enjoys strong support of its international partners."

One of EIB's objectives is to help develop private businesses, particularly small enterprises.