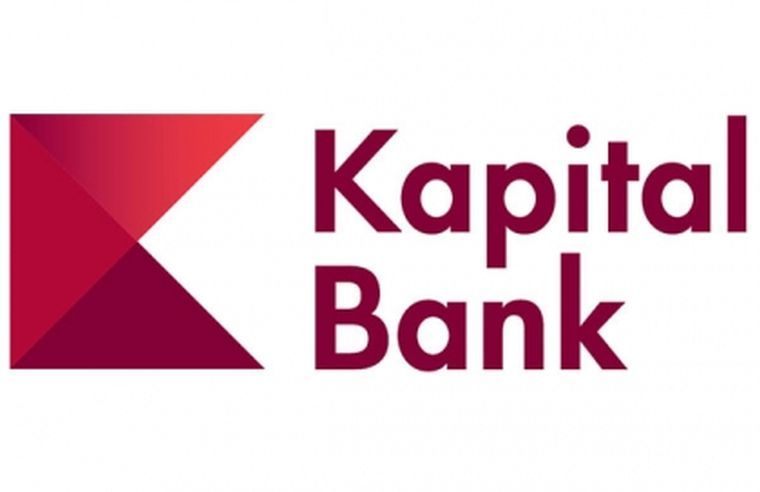 Kapital Bank has become a member of the American Bankers Association.

Of the Commonwealth of Independent States, only Kapital Bank and one Russian bank are members of the association, according to a press release on the Kapital Bank website.

On this occasion, the first deputy chairman of the bank, Farid Huseynov, American International Banking Association met with President Tod Barvel. During the meeting a number of important banking issues were discussed.

"The main goal of the experiment aims to increase cooperation with international organizations. America's economy and banking is considered the world's most developed area," Huseynov  said.

Kapital Bank is joining a number of local and international groups, as it sees the move beneficial to the bank and its customers.