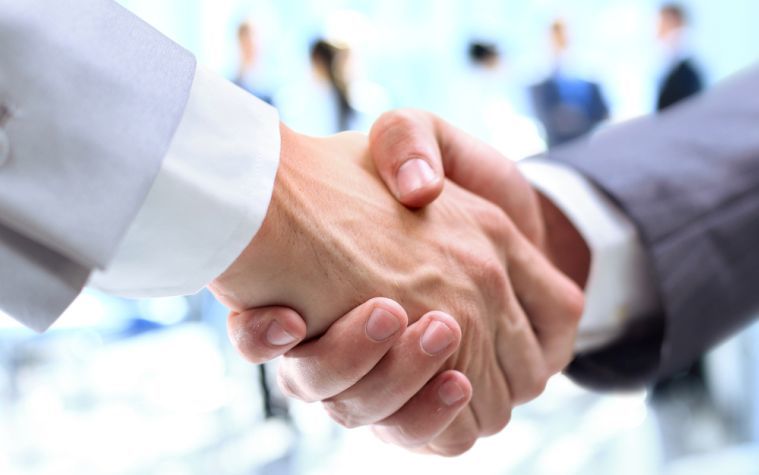 This financial agreement is part of a program called Loans for SMEs and MidCaps. Pancretan will support small- to medium-size enterprises with investment loans and working capital.

“I am very pleased to be in Athens today to further extend the EIB’s ambitious new credit line for SMEs and Midcaps, which are a vital pillar of the Greek economy,” Jonathan Taylor, EIB's vice president of Greek lending, said in a press release.

In December, the EIB launched a new credit line worth up to $1.05 billion for Greek banks and signed agreements with the four key banks for $105.49 each.

“The European Investment Bank remains committed to supporting private sector growth and the real economy, as well as continuing to invest in young people," Taylor said. "These are among the principal objectives of the EU Bank’s engagement in Greece. Pancretan plays a key role in the Greek provinces, especially on the island of Crete, and our combined efforts will help more companies across the country to expand their business activity and create much needed quality new jobs, especially for talented young people who represent the country’s future."