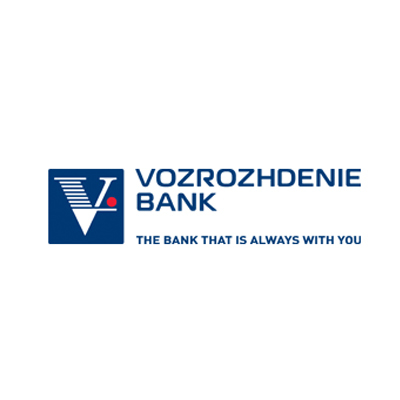 Vozrozhdenie Bank (VB) released its results on Thursday for the first quarter, in accordance with Russian Accounting Standards (RAS).

Bank assets as of April 1 fell by 5.4 percent since the beginning of this year, at approximately $4.3 billion, which the bank attributes to decreased excessive liquidity in cash and equivalents, down by 45.5 percent, as well as securities, down 23.3 percent. The strengthening of the ruble also affected asset value, lowering foreign exchange-denominated assets.

The bank reports that capital remained flat during the quarter, at approximately $529 million.