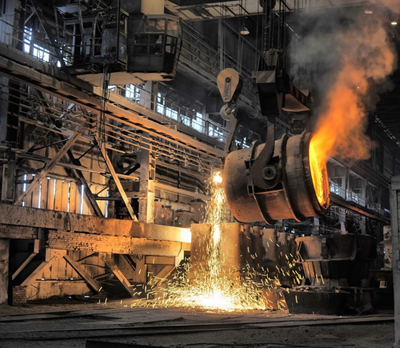 After many German companies expressed interest in Belarus during the BMC's recent exhibition at an industrial expo in Leipzig, Germany, Manfred Liebel, Saxony economic representative for Russia, paid a visit to the country.

Liebel said that he was impressed with the technological advances that the company had made as far back as 1987.

Additional details of cooperation will be announced after a technological forum in July. BMC and at least 15 German company representatives will be in attendance.

Belarusian Steel Works, BMC's management company,  has current ties with many German companies including the Linde Group, which specializes in the manufacturing of gas production equipment. More than 80 percent of products developed and manufactured by BMC are exported.