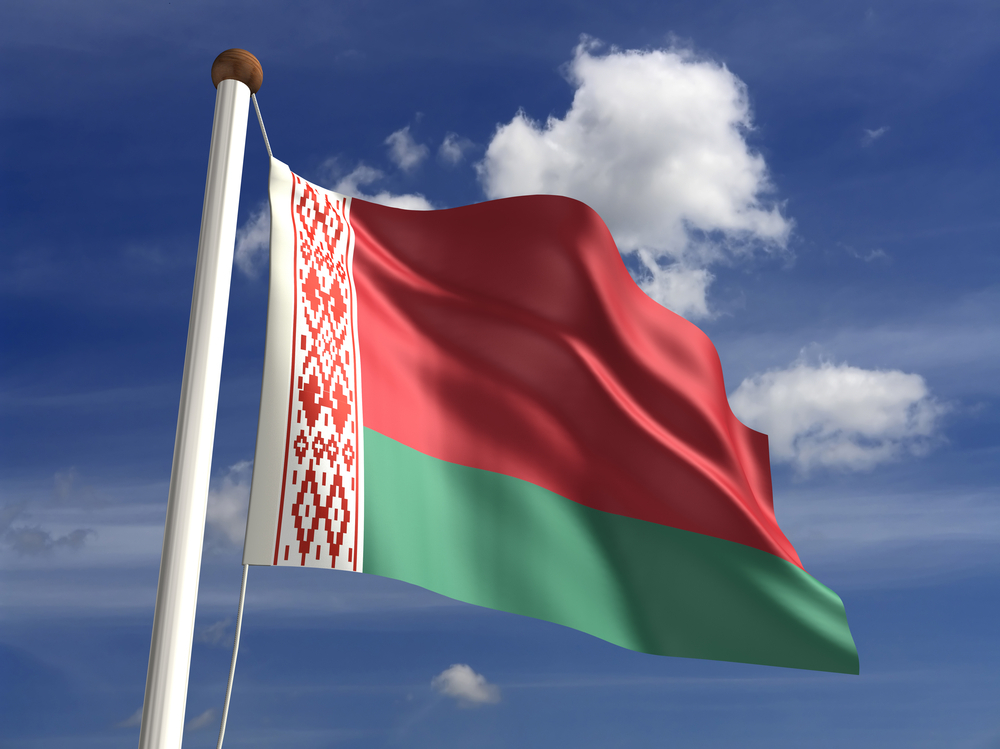 The capital of Belarus is aiming to increase trade prospects with Latin American nations, the Deputy Chairman of Minsk City Hall, Igor Karpenko stated on Tuesday.
According to the official, trade with Latin America amounted to approximately $1.25 billion over the course of 2014. He states that Minsk and Belarus as a whole has the necessary infrastructure to promote goods and services throughout the Latin American region and beyond.
“For its part, Belarus is interested in strengthening its economic cooperation with Latin American countries and large regional integration associations," Karpenko said Latin America is important for our country as a platform for entering the global market. Many Latin American countries are of a particular interest to Belarus’ export-oriented economy."
Karpenko also indicated that the country would be able to provide technological equipment, services and other things to the region. In doing so it would further diversify the nation's export portfolio.