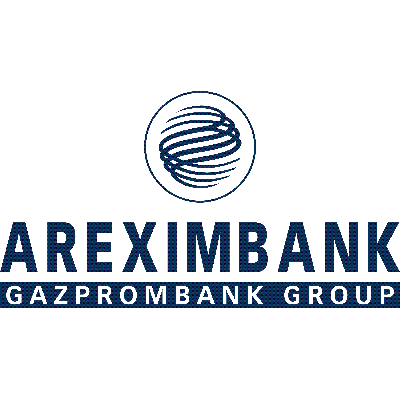 Aremixbank-Gazprombank Group released financial results for the first quarter of this year on Monday.

The bank said it decided to increase its capital by approximately $20 million and its shareholding group, Gazprombank, added an additional $34.34 million in authorized capital. This was an increase of 60.1 percent. With this increase in capital, the bank has taken second place nationwide within the Armenian Banking system.

Areximbank is wholly owned by Gazprombank.