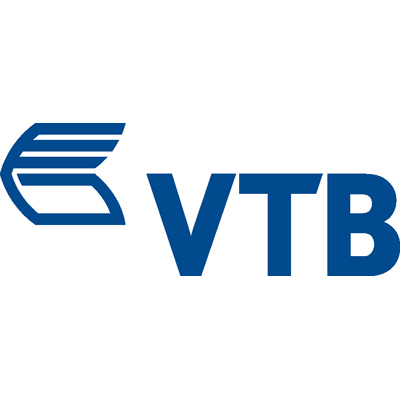 VTB Bank in Georgia announced the winners of the Everest mathematics competition it sponsors on Monday.

Approximately 14,500 students throughout Georgia participated in the math contest.

The bank considers the support of educational projects in the country to be of a great importance.