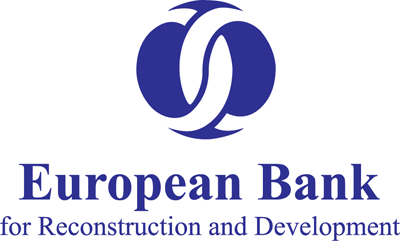 The European Union (EU) has invested approximately $17 million to renovate and modernize roads in Moldova, the European Bank for Reconstruction and Development (EBRD) said Tuesday.

This funding is in addition to approximately $340 million coming from EBRD and the European Investment Bank (EIB).

"A well-developed road network is essential for growth and for better quality of life in Moldova," Moldavan Minister of Transport and Road Infrastructure Vasile Botnari said. "We expect that the investments and grants from our European partners will improve the condition of roads in the country and will bring us closer to the European Union."

Projects that will be financed with this support include water management systems, road signs and markings, a 7 meter wide (approximately 23 feet) roadway that will have two lanes and a 40-meter (131 foot) bridge over the Cahul River.

“Located at a geographical crossroads and bordering the European Union, Moldova is in a position where roads are becoming increasingly important for the prosperity of the country and the wider region," EBRD Chisinau Office Head Julia Otto said.