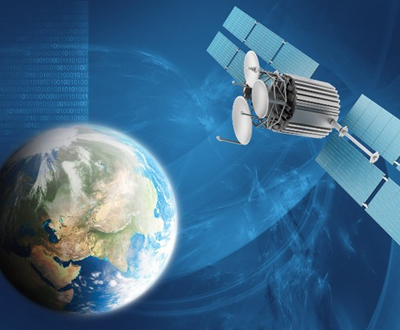 Companies from China, France and the U.S. are putting their names forward for a chance to construct the second telecommunications satellite for Azerbaijan, the U.S. – Azerbaijan Chamber of Commerce stated Monday.

The report states that three companies — China's Great Wall Industry Corp., France's Airbus Defense and Space and the U.S.'s Orbital and Space Systems Loral — have all submitted tender for the construction of the Azerspace-2 satellite and its associated gerund support facility. They state the winning bid will be announced by middle of this year.

The tender process dictates that groundwork for the station must be completed by the end of 2017 and the satellite itself needs to be sent to the launch site sooner than that.

This satellite, like its predecessor sent into orbit on Feb. 8, 2013, will enable enhancements in digital broadcasting, data transmission and internet access. This satellite will be located near the International Satellite Organization Intelsat, serving European, African, Southeast Asian and Middle Eastern countries.