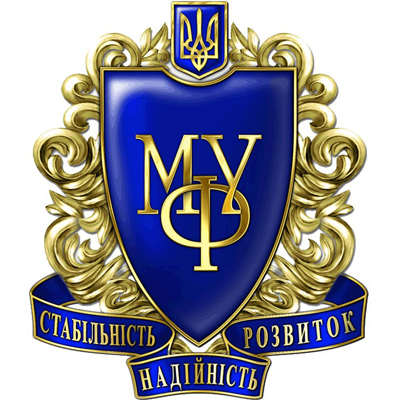 The Ukraine Ministry of Finance announced on Tuesday that a delegation, led by Minister Natalie Jaresko, met with the International Monetary Fund (IMF) Managing Director Christine Lagarde on Sunday to discuss debt operations.

Specifically, debt operations were discussed as they relate to the IMF's Extended Fund Facility in the country. Lagarde expressed that the IMF does support the country's reform program in order to improve their situation.

"Ms. Lagarde and the ministers agreed on the importance of continued implementation of key reform measures of the government, as well as continued external support, including an early conclusion of the ongoing discussions with private creditors on a debt operation,” an IMF representative said.

Both sides reaffirmed their commitment to three goals that are to be met within the program period. This includes bringing the public and publicly guaranteed debt ratio to GDP under 71 percent by 2020; keeping financing needs of the budget at an average of 10 percent of GDP; and generating $15.3 billion of public sector financing savings.