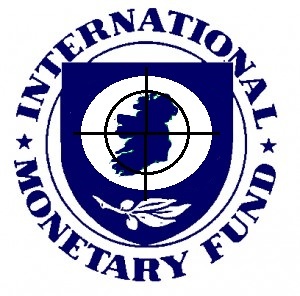 The International Monetary Fund (IMF) released a statement on Wednesday, following the conclusion of an Article IV consultation with Turkmenistan.

The IMF reported overall resilience to external forces of regional turbulence due to strong exports of hydrocarbon and investments made by the government. Turkmenistan's gross domestic product (GDP) reached a growth rate of 10.3 percent in 2014. The report states that GDP is expected to slow to nine percent by the end of 2015, with decreasing natural gas prices on exports and lower national support.

External forces at play include lower prices on oil and natural gas, strengthening of the U.S. dollar and lower volumes of exports to China and Russia.

The fund's executive board praised the growth that Turkmenistan was able to achieve and the gains they have made over the past few years. They also commended the government's actions in preparing for troubling external forces.

With that, the executive board suggested that reforms should be pursued in order to increase the competitiveness of the country's private sector and business climate.