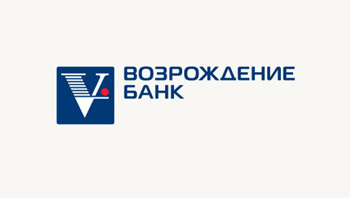 Vozrozhdenie Bank (VB) announced on Tuesday that Igor Antonov has been officially appointed as the bank's chairman of the management board after final approval from the Bank of Russia.

Antonov earned a degree in international economic relations from the Moscow Finance Institute in 1989. He started his banking career at the State Bank of the USSR and the Central Bank of the Russian Federation. He has also served as deputy chairman at both Onexim Bank and Rosbank.

Alexander Dolgopolov will no longer serve on the management board of the bank. He was acting as an interim after the death of former Management Board Chairman and CEO Dmitry Orlov. Dolgopolov will continue to serve as the chairman of the board of directors and the bank's CEO.

The bank recently released its International Financial Reporting Standards, which indicated asset growth and other improvements.