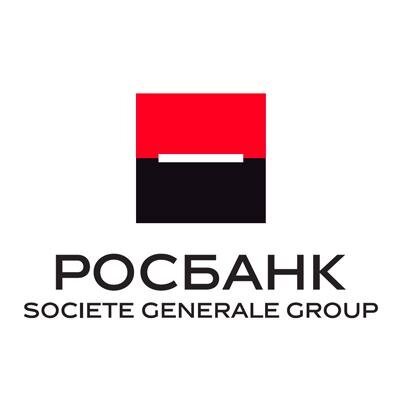 Rosbank was named Forbes Magazine's tenth most reliable bank operating in the Russian Federation, the bank announced on Wednesday.

The magazine used data from ratings institutions including Moody's Investors Service, Fitch Ratings and Standard and Poor's, as well as the performance of the banks and their subsidiaries.

In a table provided by the magazine, it stated the lowest rating that the bank had received and their respective amounts of capital and assets. Also listed are return on equity and credit risks to assets. In the case of Rosbank, their lowest score came from Moody's.

The bank's assets held as of the first of 2015 amounted to approximately $17 million; capital amounted to nearly $2 billion. For credit risks, the bank showed a 16.2 percent rating, which is lower than Nordea Bank, which was placed at number one on the list.

The economic trouble stemming from sanctions from the West and dropping oil prices in the latter half of 2014 had a large impact on banks in the country.