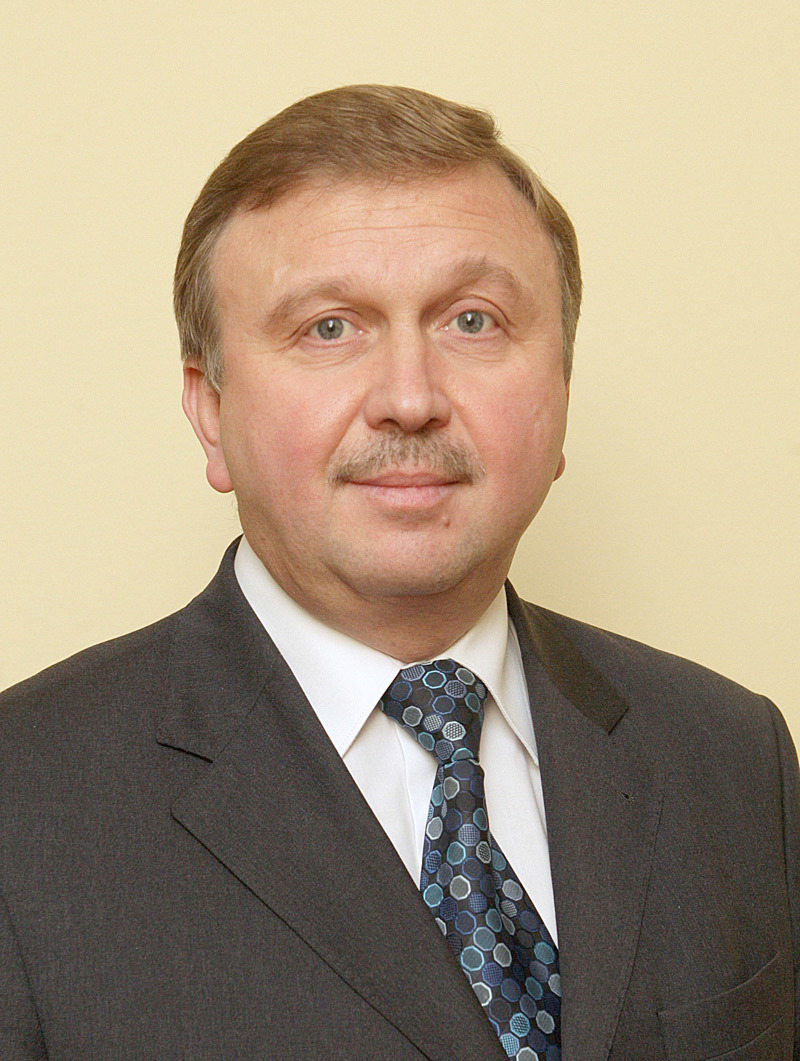 Belarus Prime Minister Andrei Kobyakov announced plans to balance trade with the Orenburg region of Russia during a meeting with the region's governor on Monday.

The plan would likely involve increased production of agricultural machines and manufacturing activity. Kobyakov noted that Belarus machines have shown to be competitive in price and performance.

"We have quite a respectable volume of trade with you," Kobyakov said. "It was as high as $1 billion in the past. Now the mutual trade volume has been halved [to nearly $543 million in 2014], but at any rate we intend to accomplish the serious task of balancing the trade turnover volume as much as possible."

Other areas that the prime minister mentioned in the meeting include the idea of supporting public transportation in urban and suburban areas in the region. He stated that Belarus has a strong record of developing vehicles of this kind; he also recommended sharing the nation's collective experience with civil engineering.

“We already have certain experience in this field and can implement projects as effectively as possible with minimal costs," Kobyakov said.