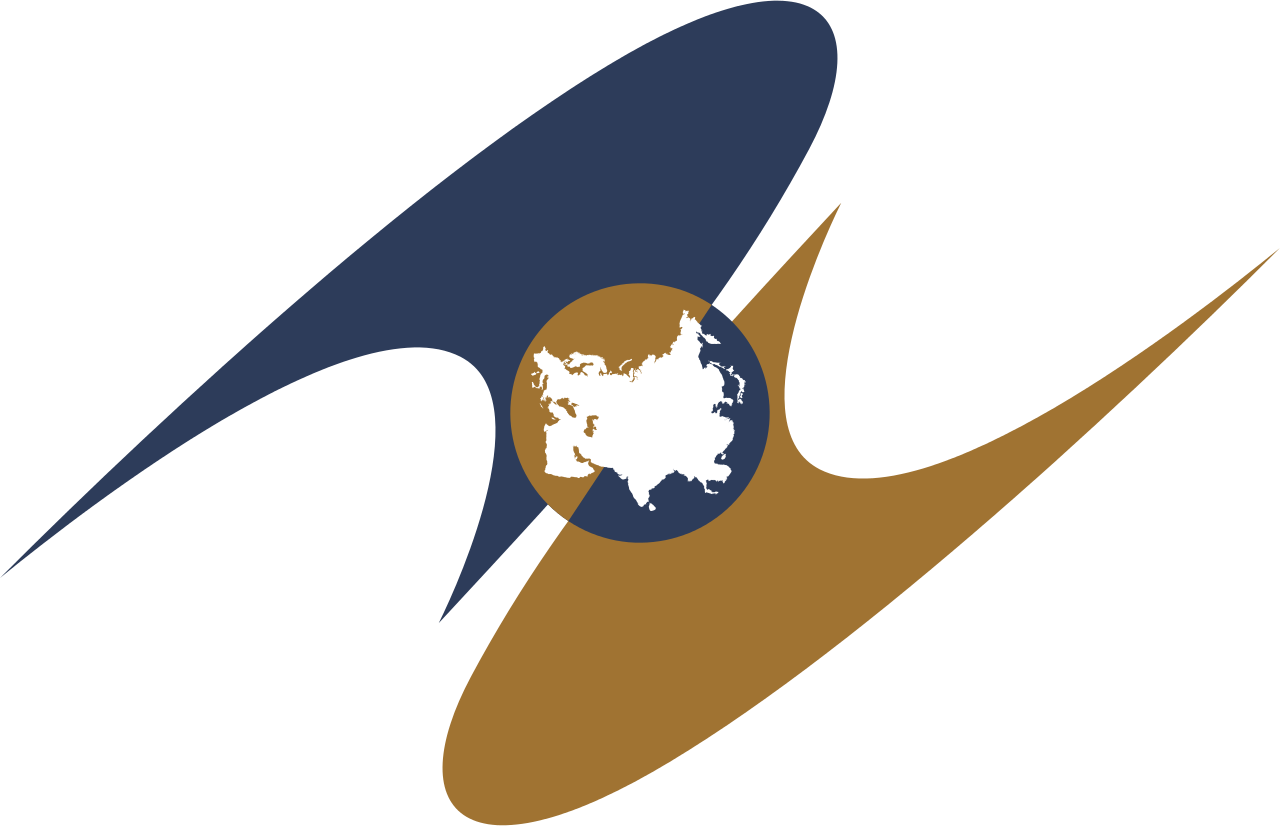 A free trade zone agreement between the Eurasian Economic Union (EEU) and Vietnam might be signed in the first half of 2015, Belarus House of Representatives Speaker Vladimir Andreichenko said on Wednesday.

“In its recent meeting, the Council of Ministers discussed the issue related to the signing of the free trade zone agreement between the EEU and Vietnam," Andreichenko said. "The agreement may be signed in (first quarter) 2015.”

In discussions with ministers in Belarus, the speaker said national interests should be a priority and should be safeguarded with any participation in the EEU and with other nations.

The agreement with Vietnam was spurred partially by Vietnam's interest in goods produced in Belarus, Andreichenko said. Bolstering economic ties with countries in the Association of Southeast Asian Nations has been a focus of the Belarus House of Representatives.

The EEU currently consists of five member states: Armenia, Belarus, Kazakhstan, Kyrgyzstan and Russia. Tajikistan reportedly might join the union in the near future.