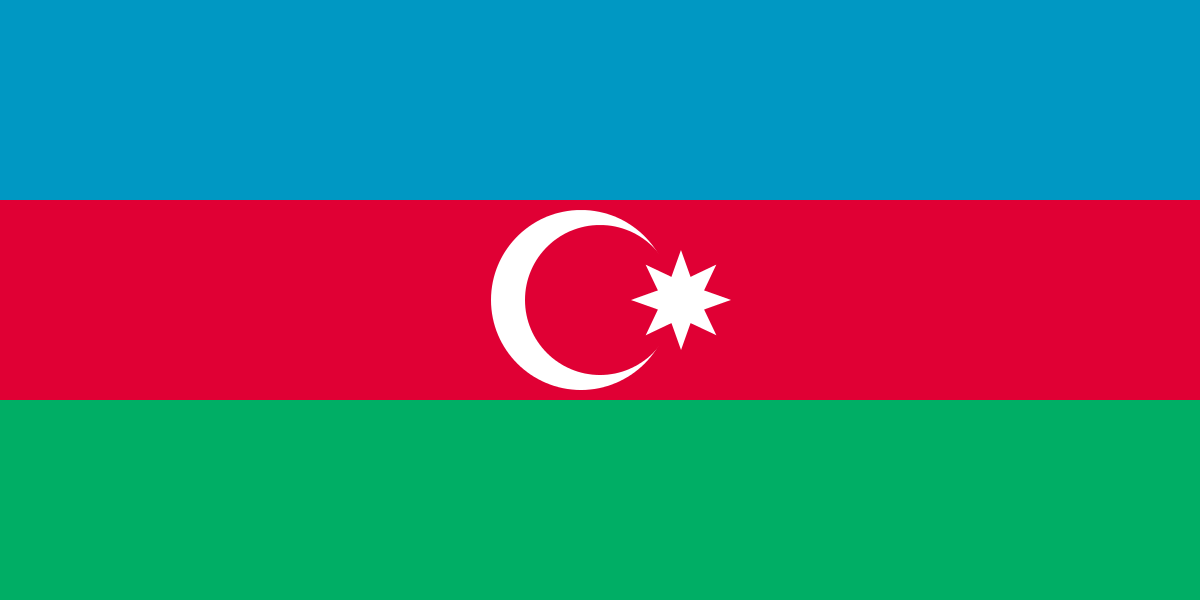 A terminal that will be able to receive roll-on/roll-off (Ro-Ro) ships will be commissioned later in 2015, Baku International Sea Port Director Taleh Ziyadov said last week.

The terminal will be implemented as a part of the new international port that is currently being constructed in the Alat settlement. The construction began in 2010 onlooking  the first of three phases of construction of berths that can accommodate up to two ferries and three cargo ships, including Ro-Ro style vessels. The later two phases include the construction of five additional berths.

The construction and enhancements to ports, as well as the railway being developed between Baku, Tbilisi and Kars, are important strategic moves for Azerbaijan in terms of transportation of goods and services .

The U.S. - Azerbaijan Chamber of Commerce said Jan. 15 that this port will be capable of managing 11.6 million metric tons of cargo annually.