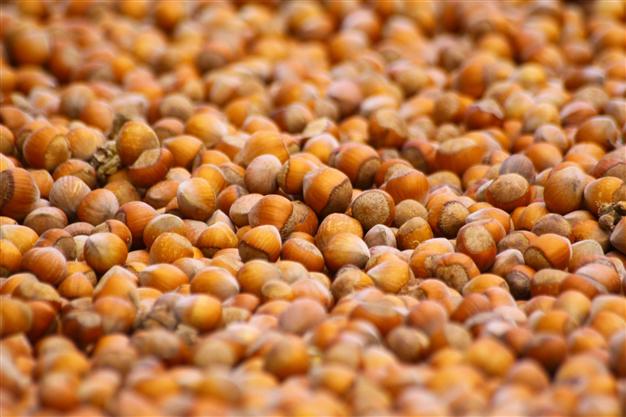 The Turkish-American Chamber of Commerce and Industry (TACCI) said on Wednesday that the country earned $2.3 billion in 2014 from the exportation of hazelnuts.

Turkey is one of the largest producers of hazelnuts globally, shipping over 252,500 tons of produce to nearly 110 countries in 2014, the report said. Prices rose 80 percent because of stormy and unusually cold weather, which damaged at least a third of the nation's crop. Despite this, the country met 70 percent of the global demand for hazelnuts.

“Foreign currency in-flow from exporting hazelnuts is a record in the history of the modern republic,” Edip Sevinç, who heads the Hazelnut Promotion Group, said.

The average production of Turkish hazelnuts reaches approximately 600,000 tons annually, and the report said Turkey accounts for 75 percent of global hazelnut production. The European Union takes the largest share of product, and Ferrero, a chocolate company from Italy that produces Nutella, buys roughly a fourth of Turkey's hazelnuts.