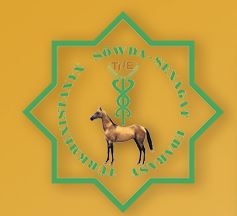 The Turkmenistan Chamber of Commerce and Industry said 91 transactions took place and were finalized in the past week in the State Commodity and Raw Materials exchange.

The exchange had purchasers and businessmen from Turkey, the United Arab Emirates, Afghanistan, the United Kingdom and China. Most countries purchased oil from the Turkmenbashi oil refinery complex. Those from the U.K. purchased straight-run gasoline that had been refined at the Seydi facility. China made purchases in industrial iodine.

Other materials that were purchased included belts, cattle skins, cotton yarn and fiber, and extract from licorice. These were largely purchased by Russia, China and the Republic of Korea. This added to the amount spent on oil and iodine to total approximately $24 million.

Chamber of Commerce and Industry of Turkmenistan