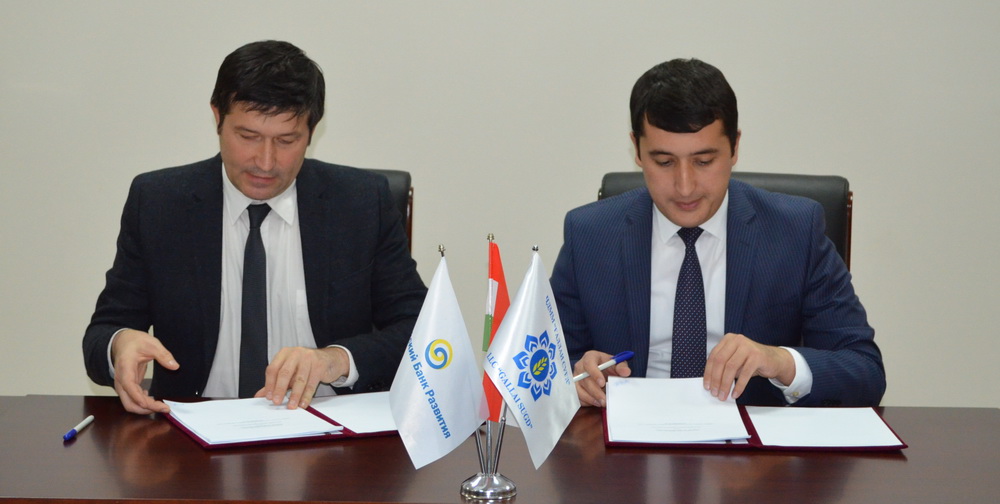 The Eurasian Development Bank (EDB) said Wednesday that it will invest approximately $5 billion in Tajikistan's Gallai Sugd group, which specializes in wheat production and refinement.

The funds will be made available over a period of seven years, allowing the group to purchase equipment, complete production-facility construction and increase overall capital.

With this project, the EDB reports that the mill will be able to produce up to 150 tons of wheat on a daily basis, which will be made into pasta. The bank agreed on this project because its representatives hope to ensure single markets and facilitate trade between EDB member states. The company buys wheat and flour from Kazakhstan, and with the new facility in place, it should increase trade between the two countries.

The company accounts for roughly 20 percent of the Tajik wheat market.