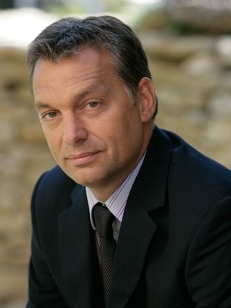 Hungary is considering Azerbaijan as an alternative gas supplier after Russia announced it was shutting down the South Stream Gas line, the U.S. - Azerbaijan Chamber of Commerce said on Wednesday.

Russian officials said the project was canceled because the Bulgarian government did not provide construction permits. Russia will pursue Turkey as a transition country.

In response to the news, Hungarian Foreign Minister Peter Siyyarto encouraged the search for alternatives, including the supply from Azerbaijan and the Shah Deniz Project to be utilized by Central Europe.

While the foreign minister said that the Azerbaijan supply was a viable option, he also stated that other options should be explored.