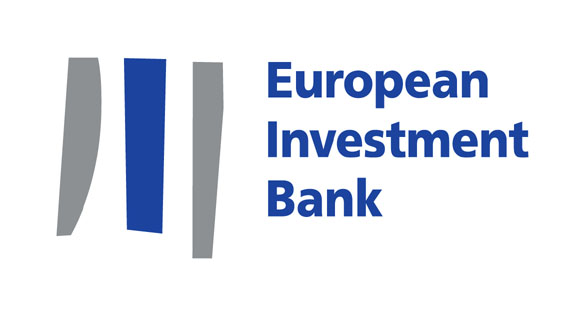 The European Investment Bank (EIB) has invested more than $1.3 billion in Tunisia since its democratic uprising in January 2011, money that has benefited various projects.

Funds have gone to projects in energy, small and medium enterprises, urban and transport infrastructure, education, social housing and microcredit, including more than $645 million in 2014 alone.

"It is essential to support (the) economic transition in Tunisia through sustainable and innovative investment,” Philippe de Fontaine Vive, vice president of the EIB, said. “And this requires a strong mobilization of all economic partners. The reforms will establish a shared prosperity and job creation. There ensures the future of the younger generation.”

EIB signed a loan agreement Monday to provide $287 million to the Austrian company OMV to develop the Nawara gas field in southern Tunisia. The project includes a 230-mile natural gas pipeline from Nawara to Gabes, a gas power plant in Nawara and a gas processing facility in Gabes.