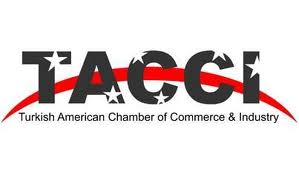 The Turkish air conditioning sector recently reached $2.988 billion in exports, which represented an increase of 11.8 percent in the first eight months of 2014 compared to the same period last year.

Data gathered by the Turkish Exporters' Assembly shows that the air conditioning sector, which ranks 12th in Turkey's exports overall, accounted for 3.6 percent of the country's industrial exports in the first eight months of 2014.

The air conditioning sector exports to more than 150 countries, with its highest rate of exports to Germany, Russia, Iraq, England, Iran, Azerbaijan and Turkmenistan, respectively.

The sector relies heavily on the achievements of Turkish contractors in other countries. Twenty-five percent of the companies are based in Istanbul, which made nearly half of the total foreign sale on its own with air conditioning exports valued at approximately $1.418 billion.