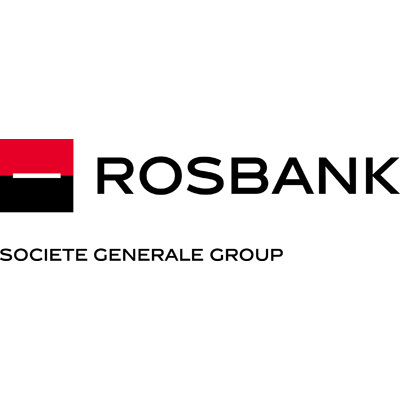 Rosbank said Friday that banking information website Banki.ru  rated it among the top five banks in the Russian Federation in terms of auto loan lending.

A total of 51 financial institutions and banks were surveyed in the study. Across the entire sector, auto loans were reported at approximately $14.7 billion as of Jan. 1 of this year.