Trade surges between Turkey, Serbia since accord 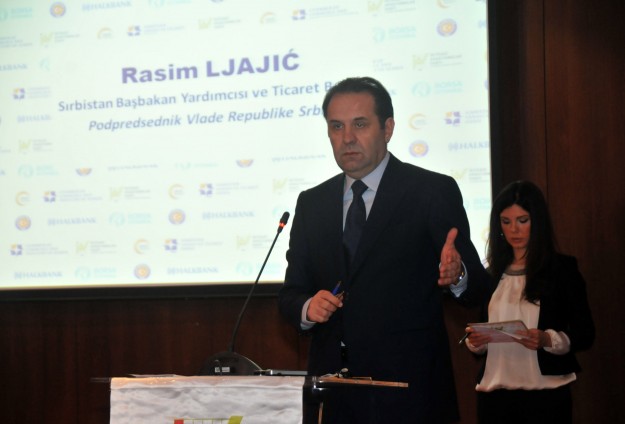 The Turkish American Chamber of Commerce said on Thursday that trade between Turkey and Serbia has increased significantly over the past four years.

During an economic conference between the two countries, Adnan Yildirim, Turkey's assistant minister of economy, said that since 2010, trade has reached approximately $800 million. He said the nation would like that number to  reach $1 billion in 2015.

Rasim Ljajic, Serbia's deputy prime minister, said there was growing interest in investing in Serbia due to measures that have improved the economic and commercial climate there.