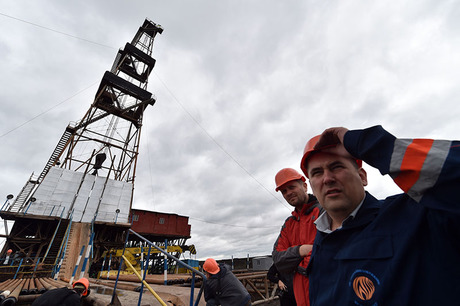 The Economic Development and Trade Ministry of Ukraine said last week that the average customs cost of natural gas imported by Ukraine had risen to $358.70 per 1,000 cubic meters.

Russia ceased the flow of gas into Ukraine for six months in the middle of 2014 because of a disagreement about pricing and unpaid bills. On Dec. 19, the Russian gas supply began to flow into Ukraine once again.