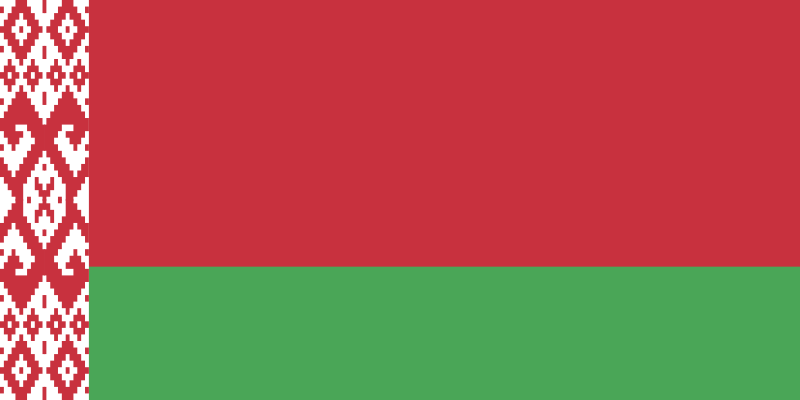 Belarus officials said on Friday that the guidelines on produce trade between Belarus and Russia are expected to be finalized in March.

Belarus Agriculture and Food Minister Leonid Zayats said he is optimistic about size of the prospective amount of the Russian market for cheese and other produce after the agreement is finalized.

"Our slice of the market can be quite big. We should build additional capacity to make cheese, including by modernizing existing enterprises," Zayats said. "The segment should be a priority at present. Work is in progress on plans to increase production.”

Both nation's agriculture ministries will hold a meeting in March to discuss amounts and finalize agreements.

“In this regard we believe it is very important for Belarus to occupy the dairy niche and the cattle meat niche because, for instance, Russia produces 90 percent of the poultry meat it needs,” Zayats said.