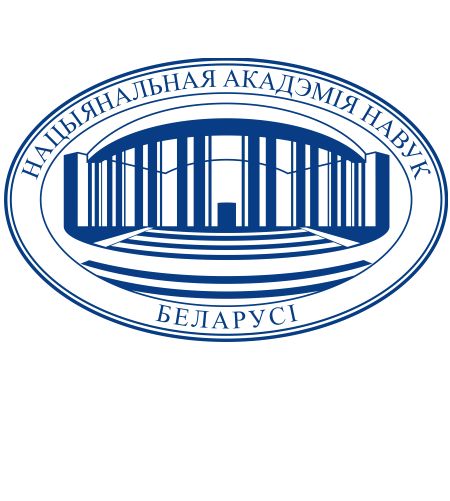 Scientists from the National Academy of Sciences of Belarus are planning to develop and produce engines that can be used in unmanned aerial vehicles (UAVs), the head of the R&D Center BAK and Technologies and Physics Institute of said Tuesday.

According to the institute, most UAVs are produced in Germany and Italy with Chinese-manufactured engines. Officials believe that by producing parts locally, they can make sure that the engines fit the government's parameters.

“We are planning to use 75 percent of Belarusian-made parts to produce small unmanned aircraft," institute head Yuri Yatsyna said. "We import only cameras, engines, batteries and computers. In (the first half of) 2015 we are planning to design our own electric engines. By the end of the year we are going to launch the batch production of these engines."