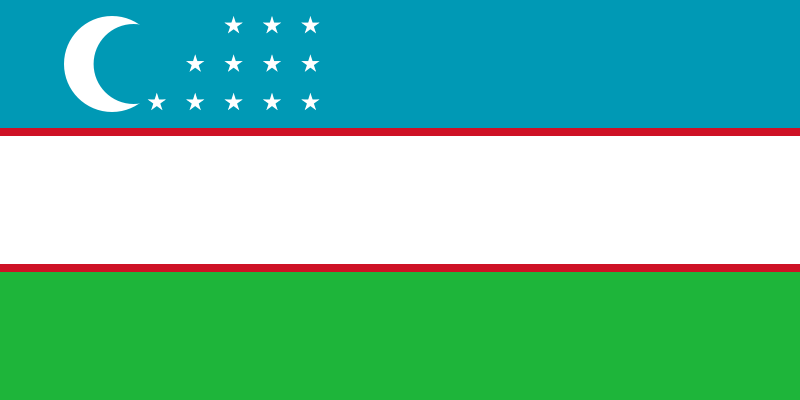 According to a recent Uzbekistan government announcement, the Central Bank of Uzbekistan and the country's Banks Association were the top-performing financial institutions for 2014.

The two institutions were recognized from among 26 commercial banks, 850 branches and over 4,000 mini-banks.

Overall, Uzbekistan banks increased their total number of deposits by 30.8 percent in 2014, representing increases in account balances of $34.7 million (US).

Among the top-performing banks in deposits were a rural branch of Hanking Bank, the Mortgage Bank of Tashken, the Agricultural Bank located in the Surkhandarya region, the Baysun mini-bank and the People's Bank.