Kazakhstan will not restrict Russian imports 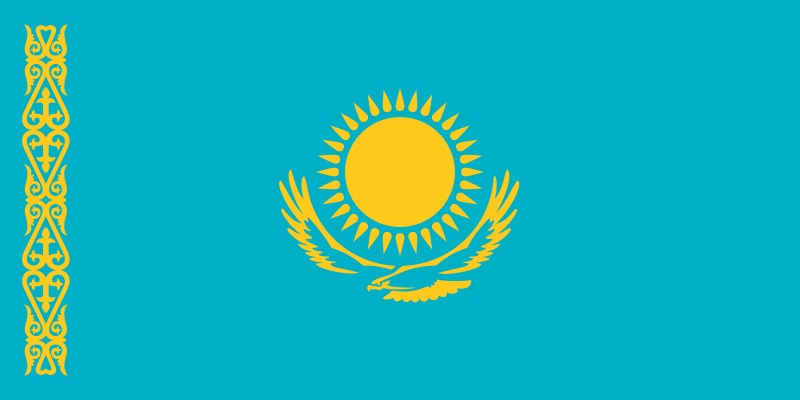 Bakytzhan Sagintayev, deputy prime minister of the Republic of Kazakhstan, said on Friday that his country had no plans to restrict imports from Russia.

After the Kommersant Daily reported last week that some lawmakers in Kazakhstan were insisting on restrictions to stop the falling ruble from having a negative effect on domestic goods in the country, Russian Agriculture Minister Nikolay Fyodorov said it was all a misunderstanding.

"We are actively strengthening the Customs Union; (there are) common rules and impermissibility of any restrictions," Fyodorov said. "So, to talk about some kind of restrictions is a misunderstanding. It does not fit in with this (Customs Union). Our countries should make efforts to move in the direction of not only consolidation, but also creation of a powerful alliance of states."

The EDB reported that negotiations between both countries have indicated that there are no grounds that would support the imposing of import restrictions.