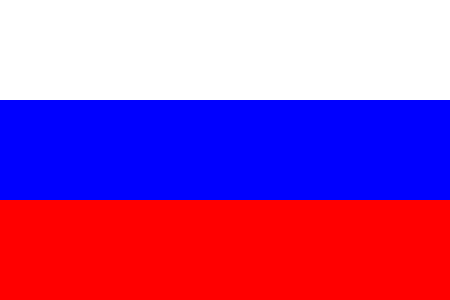 According to Russia's Minister of Natural Resources Sergei Donskoi, Russia could face up to a 15 percent cut in energy exploration funding due to the volatile nature of oil and natural gas prices, the Eurasian Development Bank reported Thursday.

The ministry expects there will be reduced exploration in 2015 due to economic conditions within the federation and the region. Additionally, continued pressure and sanctions from the west have continued to strain the country's macroeconomic landscape.

"The exploration funding from the state budget is exactly in question, rather than exploration expenditures of private companies," Donskoi said.

According to United Press International, exploration efforts may face trouble in that maturing fields will naturally decline. Lukoil, a Russian oil company, said production could decline as soon as 2016 if the government fails to adequately coordinate its long-term objectives.